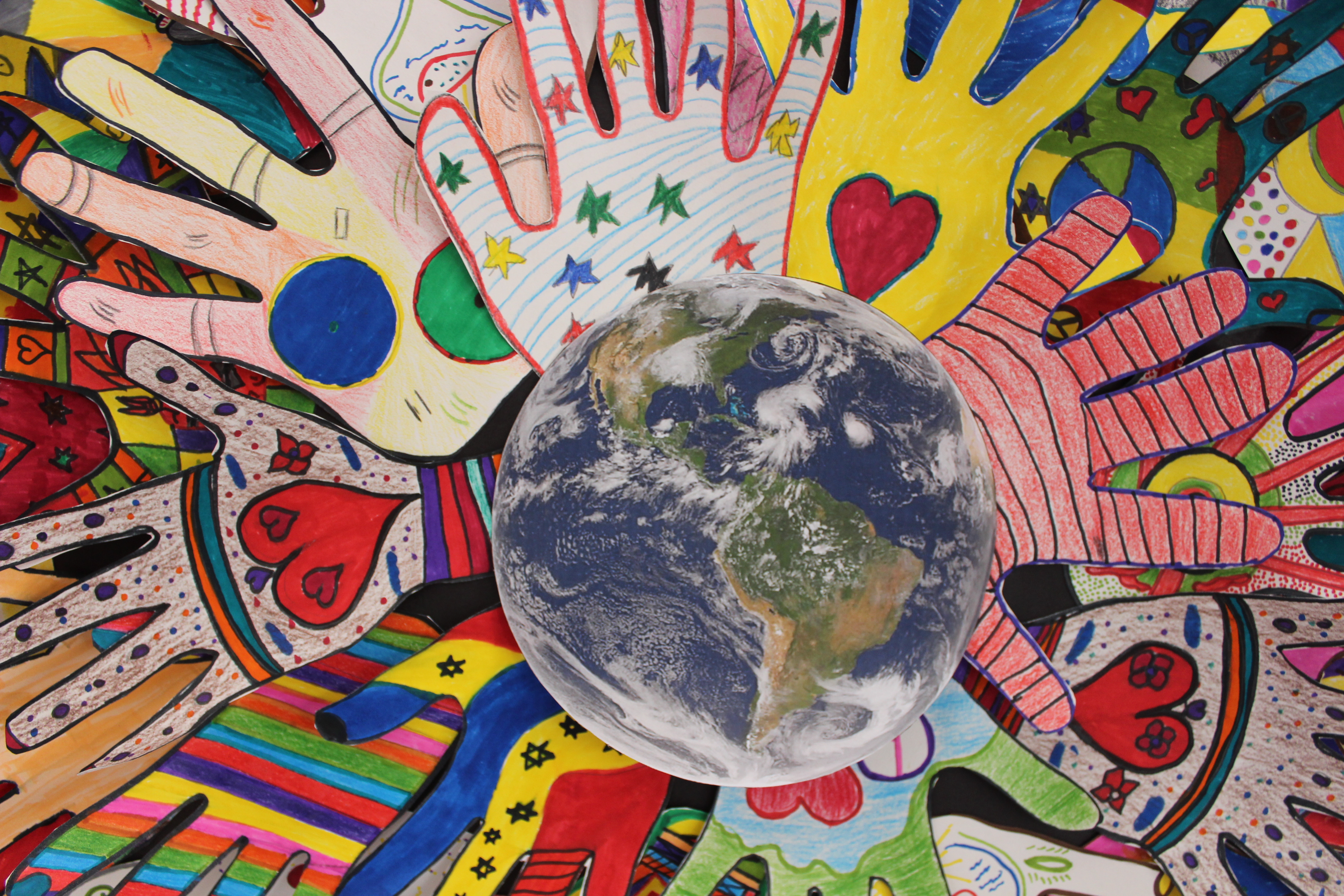 For so many around the world the actualization of life, liberty and the pursuit of happiness as a sense of ‘normalcy’ is a mere phantom of a reality that will never come to pass.

The Office of the United Nations High Commissioner for Refugees (UNHCR) has just released its Global Trends 2013 Report in June and the data highlights a grim forecast.

The annual report documents that the number of refugees, asylum-seekers, and internally displaced people around the world is currently at 51.2 million, up 6 million more from a year earlier – a new record high. In fact, these figures of forcibly displaced people recorded by end of 2013 are the largest number since the end of World War II, and sadly, half or 50 percent of this number are children who makeup the world’s refugee population.

For Crittenton Services for Children and Families (CSCF) this report is more than just another data set. The Global Trends 2013 report is a reality that this social services agency has been tasked to at one point or another take on. In particular, providing social services to international children with real claims for international protection due to human trafficking, persecution, victims of violent crimes or war, and related experiences that would warrant humanitarian relief options. Countries of origin where our children have represented include: India, Romania, Somalia, Haiti, Brazil, China, Burma, and Central America to name a few.

“At the most fundamental and local level, Crittenton’s overall mission is to render assistance and help empower all clients assigned to our agency through a myriad of, nationally accredited and licensed, continuum of care programming we are known for,” said Martha Jasso, Director of Communications, CSCF, “ This ideal is not a new one, it dates back since 1883, when the first Crittenton Night Mission in New York was founded to assist unwed mothers and their families living at the margins of society. Living up to our historical legacy is something that we take seriously through both a humanitarian lens and as global citizens.”

In addition, 2013 saw 1.1 million people submitting applications for asylum being registered with governments or with the UNHCR – the highest in a decade. A record 25, 300 asylum applications were from children who were separated from or unaccompanied by parents.

“Peace is today dangerously in deficit. Humanitarians can help as a palliative, but political solutions are vitally needed. Without this, the alarming levels of conflict and the mass suffering that is reflected in these figures will continue,” said Antonio Guterres, UN High Commissioner for Refugees.

Observing a Global Reality Facing the Next Generation

“In discussing the message around this day of observance in our teacher meetings we thought we would be able to engage a discussion among the children if the event curriculum revolved around acknowledging and welcoming global refugees. The common themes that the children concentrated on were on peace, unity, hope and resiliency in order to spark the creative process for art projects, literature and other creative items. This month of observance and the topic seemed to really strike a cord with the children currently placed in our youth shelter program,” Cecilia Gonzalez, Lead Teacher, Education Program, CSCF.

The creative process for the children were also centered on the idea of what America represents as the world’s human rights leader and projects touched on a number of American symbols and ideals such as freedom, liberty, and tolerance despite differences. The children participating in this event looked forward to present their conceptualization of what America means to them.

“A common wish for the children expressed during this day of remembrance in relation to their own life circumstances was pretty much solid across the board despite the age range,” said Gonzalez, “The children say they want to live in a peaceful environment, have hope for the future, and live in security and freedom.”

The UNHCR reports that as of 2014 the current global refugee statistics reveals the true conditions of what the UN terms the “nation of the displaced”. In fact, if we were to combine all global refugees they would be the 26th largest country in the world.

“The education team all feel a sense of compassion for the children in our care and are worried about their futures. We think to ourselves how do we reach out to the kids; and how do we even help with the violence being directed towards them in their home countries; and the duress their families are subjected to at the hands of those that callously make a profit at the expense of the most vulnerable,” said Gonzalez.

UNHCR Children on the Run 2014 Report

Crittenton Services for Children and Families of Southern California (CSCF) is a non-profit social services agency whose mission is to heal the wounds of abuse and neglect; strengthen families; and help troubled adolescents reach their full potential. Established and incorporated in 1966 Crittenton has a highly trained workforce operating 24 hours a day / 7 days a week providing comprehensive counseling, medical, and other support services to the clients in our care. We provide a full array of residential, in-home, community based, wraparound, mental health, foster care, and adoption services with a service planning area throughout Southern California that covers Orange, Los Angeles, San Bernardino, Riverside and San Diego Counties.