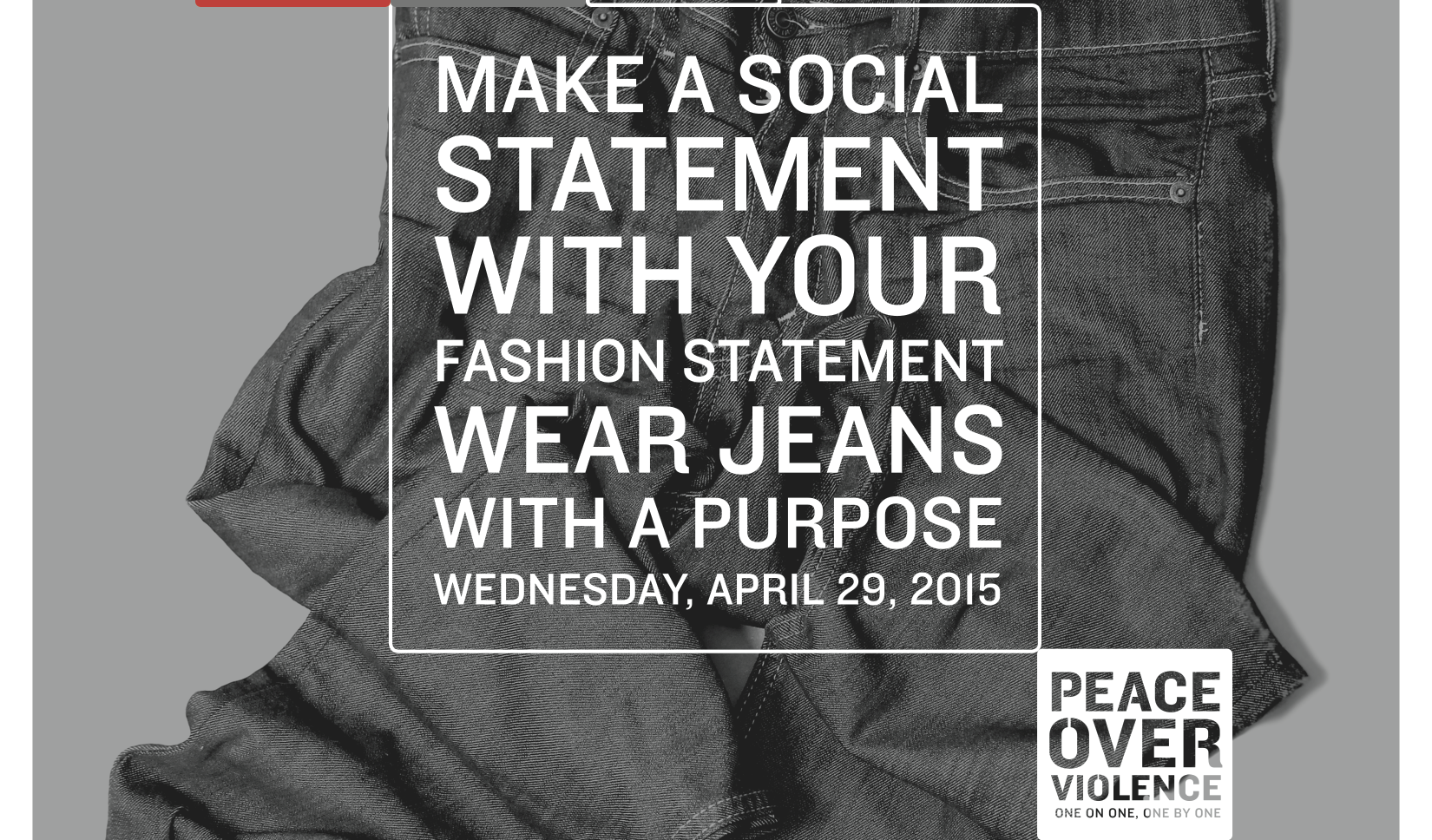 The commercial sexual exploitation of children (CSEC) or sex trafficking of minors has garnered more attention from the criminal justice agencies as well as communities in these past years. From safe harbor laws (that protect minors being sex trafficked as victims instead of treating them as criminals) to higher penalties for traffickers and those who purchase sex from minors, the criminal justice-framed response echoes the movement in the 1970 and 80s for other violence against women issues, namely domestic violence and sexual assault. But what is largely missing from the new CSEC narrative is a discussion and observation that CSEC is another form of gender-based violence, and could learn much from the anti-domestic violence and anti-sexual assault movements that have been struggling to end violence based on gender for decades.

I would like to share four major lessons and ideas that the anti-human trafficking movement should keep in mind as it moves forward creating new laws, opening new services, and spreading awareness.

There is a lot to be gained from a strong collaboration between CSEC/sex trafficking response and prevention and the older anti-domestic violence and anti-sexual assault movements. Collaboration and communication can help streamline the response to sex trafficking and elevate prevention and awareness of all forms of gender-based violence. There is much that these issues have in common, and there is much we can learn from each other.

Emily Austin, J.D., serves as the Director of Policy and Evaluation for Peace Over Violence, a social services agency with national reach dedicated to the elimination of sexual violence, domestic violence and all forms of interpersonal violence. Established in 1971 the organization has excelled in and provided critical crisis intervention services and violence prevention education. Peace Over Violence advises on public policy matters in relation to gender-based violence, sexual assault and rape, and domestic violence. As a national advocacy group they believe that all forms of violence are preventable. They are best known for their highly successful and yearly Denim Day awareness campaign in honor of Sexual Violence Awareness Month. Worldwide, Denim Day, has become a symbol of protest against erroneous and destructive attitudes about sexual assault.

Currently, Peace Over Violence is leading a Child Sexual Abuse Prevention Advisory Committee based in Los Angeles, Calif. that Crittenton Services for Children and Families is proudly participating in as a community partner. We look forward to our continued partnership with Peace Over Violence and are in full support of this year’s Denim Day on April 29, 2015. For more information on Denim Day visit the Peace Over Violence website.