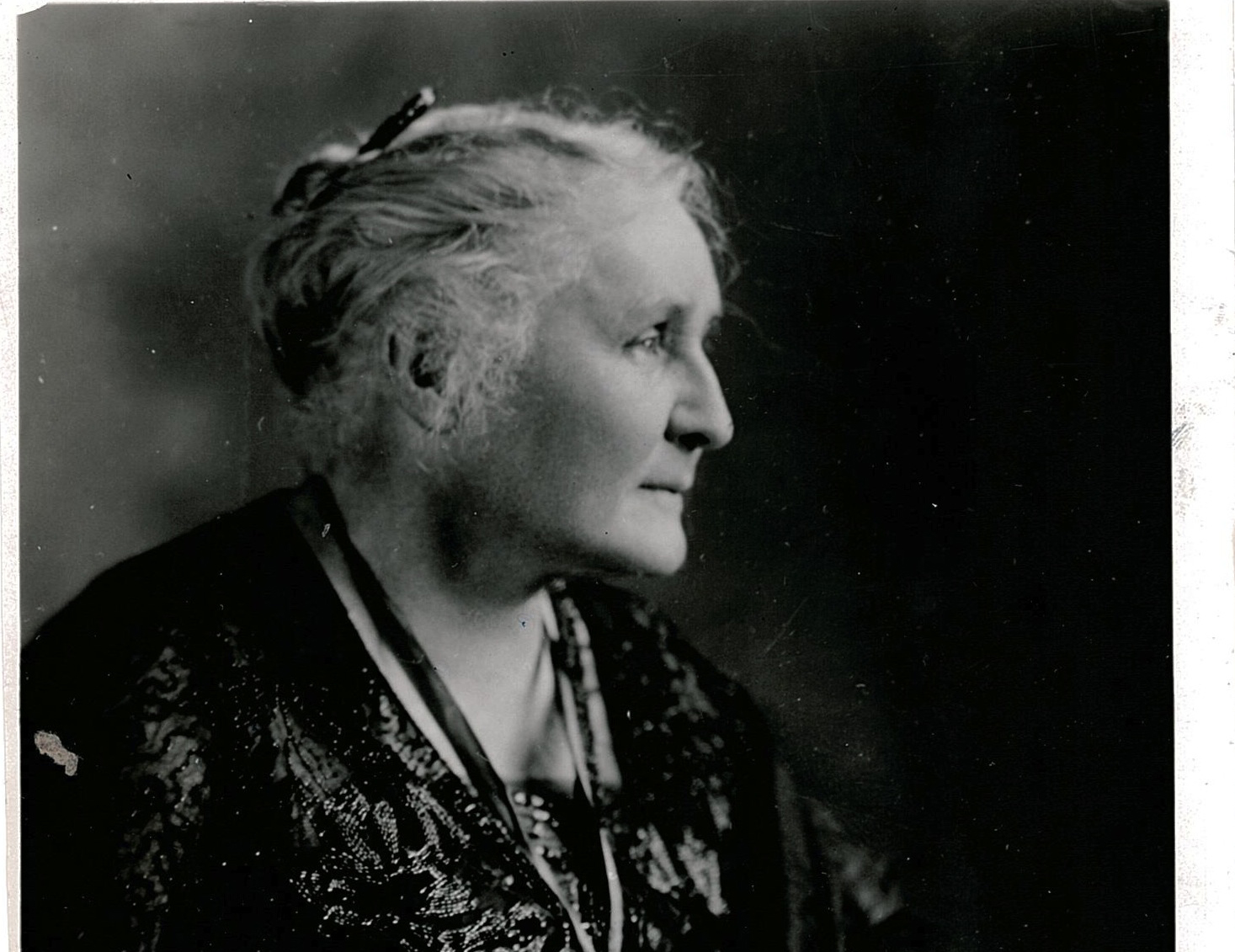 Recently, the National Crittenton Foundation released an email blast that paid homage to one our founder’s, who in her own right, was a trailblazer in not just America’s child welfare movement but the women’s rights movement as well.

For those that have studied social work, social services, or human services perhaps you might have discovered someone by the name of Dr. Kate Waller Barrett. For those that have never heard of Dr. Barrett you might be asking, “who is she and how does she fit into the Crittenton national legacy?”.

Kate Waller Barrett’s path to being a social reformer was an unusual one. She was born into the elite families of the South, from Virginia to be exact, in the mid 1800’s. Rarely did women of nineteenth century America, in particular Southern women, ever stray from the gender restrictions or social norms of the day. After all, this was a time of institutionalized slavery and Jim Crow, and anyone who dare not uphold the status quo could realistically find themselves being targeted for financial, legal or physical reprisals.

She was moved by the plight of “fallen” women and “unwed” mothers. So much so, that Dr. Barrett has been quoted as once saying, “By the power of God that rules the universe, I would spend my life trying to wipe out some of the inequalities that were meted out to my sisters who were so helpless to help themselves.”

In Dr. Barrett’s case not only did she push the boundaries of what was acceptable for women to accomplish in society during the late 19th and early 20th century, but she also made a career of advocating for the most vulnerable; became known as the “defender of fallen women”; and was partly responsible for co-founding alongside New York businessman Charles Crittenton a national organization and movement known as the National Florence Crittenton Mission (NCFM).

Dr. Barrett’s influence on NCFM was evident in that she helped to also emphasize the need to advocate for unwed women and their children in addition to the already well-established Crittenton mission of helping “wayward women”. A euphemism in Dr. Barrett’s time for helping prostitutes who were in need of shelter, job training, and basic education.

With her help the plight of unwed mothers, another group that often endured stigma and prejudice, in the late 1800’s and early 1900’s became an acceptable subject of philanthropy under Dr. Barrett’s advocacy efforts.

When it came to unwed mothers she once stated, “Where was the terrible degradation…with which I had always been taught to associate the fallen woman? Almost unknown to myself there entered into my heart at the moment a covenant with God that so long as I lived in my voice would always be lifted in behalf of this outcast class, and my hand always held out to aid them.”

Throughout her life Dr. Barrett collaborated on local, national and global efforts for the advancement of women’s rights, which included: professional education and work force training; better laws for the protection of girls and women; and the rescue and reformation of “fallen women”.

As a result, during the NFCM heyday numerous rescue homes and shelters were established across the country and around the world. Some of these homes were located as far away as Europe and Asia. A total of 70 Crittenton homes operated at the time of Dr. Barrett’s death in 1925.

Today, the NFCM is known as The National Crittenton Foundation, which helps maintain and advocate for a132-year-old child welfare legacy. The remaining 26 members of the Crittenton family of agencies continue to operate across the country providing comprehensive, strength-based, gender and culturally responsive, trauma-informed care and services.

All Crittenton agencies, including the Southern California Crittenton agency, are independently governed and financed, but all have one common denominator. This being that we collectively share a long established history of advocating for society’s most vulnerable, marginalized, and being at the forefront of addressing and treating perhaps the most pressing public health issue of today’s society – adverse childhood experiences and childhood trauma.

Without a doubt it is through Dr. Barrett’s advocacy, and dedication for women and children experiencing crisis that her life’s work contributed to today’s social work and child welfare profession. This includes contributing to the present-day concepts of: trauma-informed care, evidenced-based practices, restorative justice, family preservation, maternal mental health, job-readiness training, shelter-care, and through legislative involvement did what she could to help curtail the cycles of poverty, abuse and exploitation.

As one of the youngest Crittenton agencies, the Crittenton Services of Southern California knows that we have much to accomplish for the children and families in our care. But, being able to draw from the original vision of our founding matriarch we will continue to use and implement effective treatment models that address childhood trauma while at the same time setting up the stepping stones for clients to achieve a sustainable productive future.

Crittenton Services for Children and Families of Southern California (CSCF) is a non-profit social services agency whose mission is to heal the wounds of abuse and neglect; strengthen families; and help troubled adolescents reach their full potential. Established and incorporated in 1966 Crittenton has a highly trained workforce operating 24 hours a day / 7 days a week providing comprehensive counseling, medical, and other support services to the clients in our care. We provide a full array of residential, in-home, community based, wraparound, mental health, foster care, adoption services, and transitional aged youth services with a service planning area throughout Southern California that covers Orange, Los Angeles, San Bernardino, Riverside and San Diego Counties.