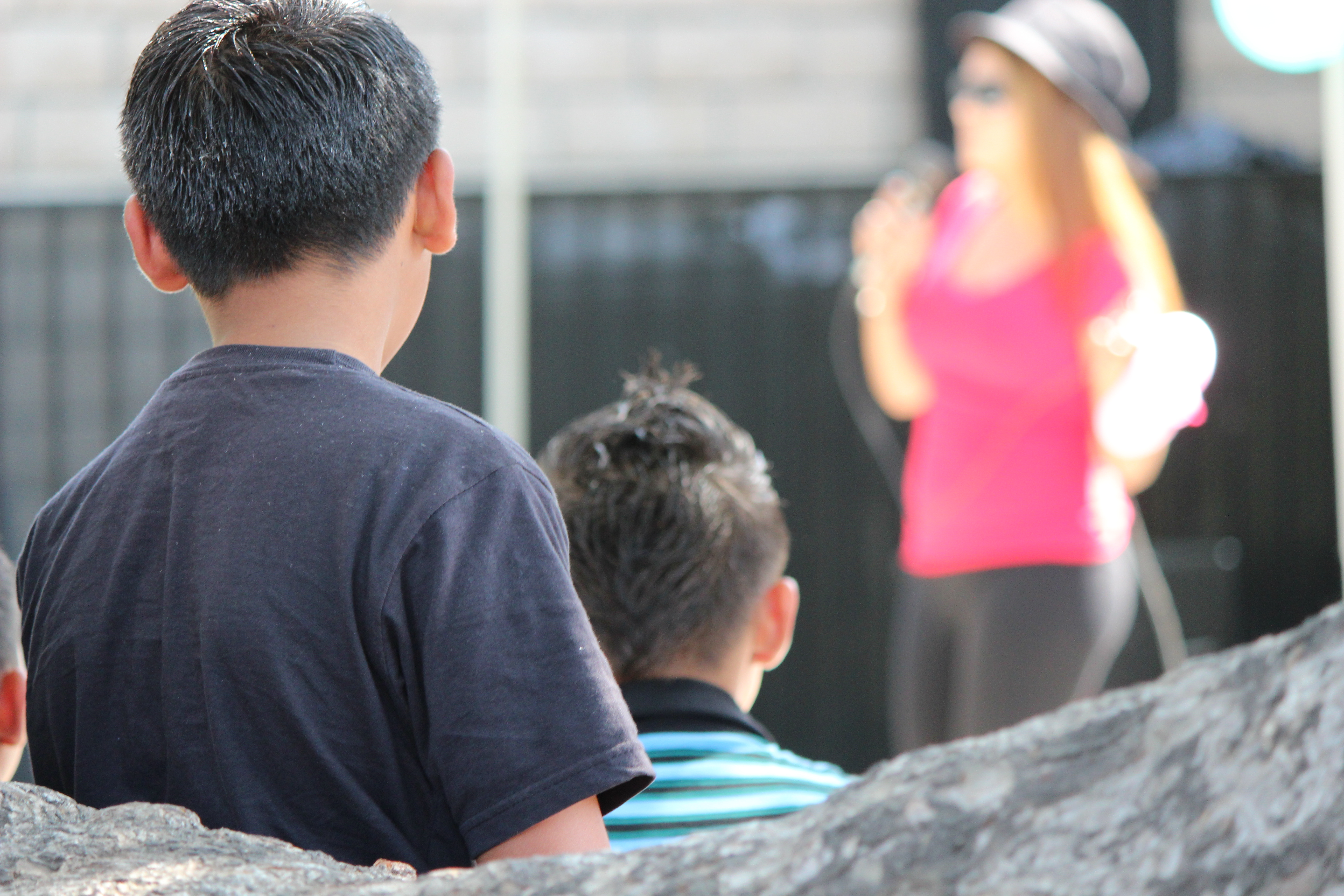 Crittenton Services for Children and Families (CSCF) has been invited by the Trans-Border Institute, University of San Diego, to speak at their upcoming conference, “Protecting Children on the Border”, which will discuss the current phenomena of unaccompanied children, and to develop humane and effective strategies to this growing international concern.

Joyce Capelle, Chief Executive Officer, CSCF is one of the featured experts on the conference’s second panel, “Right Here, Right Now: Screening and Protecting Children at Risk of Violence, Human Trafficking, and Domestic Abuse”. Capelle has led a, nationally accredited and licensed agency, specifically authorized by the U.S. Department of Health and Human Services – Office of Refugee Resettlement, to provide short-term care and assessment for unaccompanied children in federal custody as they wait for a determination of immigration status by immigration courts.

“Crittenton’s mission is quite simple: to help heal the wounds of abuse, to strengthen families and to help adolescents reach their highest potential,” said Capelle, “It doesn’t require a team of policy analysts to decipher what the right thing to do is. At the end of the day our agency, on any given day, is being asked to care for a number of diverse youth that include juvenile justice, child welfare, foster care, refugee minors, pregnant and parenting teens, minor human trafficking victims, and unaccompanied children in need of assistance. The common denominator here is children experiencing trauma, that need the care of caring adults to heal. Not only is this within our mission statement, but it is also the morally right thing to do.”

One of the goals of this upcoming Trans-Border Institute conference is to provide information on how to best protect the human dignity and human rights of unaccompanied immigrant children. The conference is tailored for an audience of practitioners, researchers and policy makers to help guide them as they craft guidelines and tangible solutions.

Overall, the conference will be addressing a number of facts and perspectives to best inform those that attend. The topics to be discussed will include:

The Recent Influx of Unaccompanied Children to the U.S.

The recent coverage of the influx of unaccompanied children has stirred up emotions on the topic of immigration. One such, heated issue, is the role of rumors spreading throughout Central America regarding amnesty or the perceived lack of enforcement of immigration policy on minors, as the sole driving factor of what is spurring children to head to the U.S. border.

The Washington Post has recently reported on the role of “rumors” in this humanitarian crisis, which is murky at best and just one part to a complex issue.

Angela Kelley, Vice President of Immigration Policy, at the Center for American Progress, told the Washington Post that it is also important to remember that this is a regional problem impacting other countries not just the United States. Mexico, Costa Rica and Nicaragua are also experiencing an uptick in migrants and these countries are also facing the demands of managing the unaccompanied children phenomena.

In a media briefing, Kelly also mentioned that these children are fleeing extremely dangerous and violent conditions in their home countries, specifically El Salvador, Honduras, and Guatemala. These children are not only seeking safety in the United States, but also in other neighboring countries such as Panama, Costa Rica, and Belize.

Similar sentiments are echoed by Wendy Young, Executive Director, of Kids in Need of Defense, an organization that helps connect unaccompanied children with immigration attorneys.

Young told the Washington Post that violence generated by gangs that are preying on younger and younger children and narcotrafficking is the primary driver, along with smugglers who are taking advantage of families, telling them that once children get across the border they will find a good life. Overall, Young states, that it’s a desperate decision being made by desperate families thinking it is safer for their children to take this dangerous journey than remain where they could be killed.

The United States government is projecting up to 60,000 children arriving to U.S. soil seeking safe haven in 2014. This has prompted the United Nations High Commissioner for Refugees (UNHCR) to request international protections on behalf of these unaccompanied children.

Recently, the UNHCR released an in-depth study, “Children on the Run”, in March 2014 confirming the increased violence unaccompanied children from Mexico and Central America are facing. The investigation interviewed a total of 404 children from Mexico, El Salvador, Guatemala and Honduras. Among the dire statistics revealed by the report include:

At first glance it may appear that these children should be considered “economic migrants” rather than children in need of international protection. However, the UNHCR report states that this is a short-sighted view when taken in deeper context, and is calling on the United States and other governments in the Americas to recognize new forms of forced displacement, and to see these children as refugees in accordance with international protection protocols specifically dealing with the “best interests of the child.”

“This is a regional humanitarian crisis that calls for a regional humanitarian response. UNHCR stands ready to support the U.S. and other governments to ensure that children fleeing violence receive the care and protection they need,” said Shelly Pitterman, UNHCR’s Regional Representative in the United States, via a media statement.

Crittenton Services for Children and Families of Southern California (CSCF) is a non-profit social services agency whose mission is to heal the wounds of abuse and neglect; strengthen families; and help troubled adolescents reach their full potential. Established and incorporated in 1966 Crittenton has a highly trained workforce operating 24 hours a day / 7 days a week providing comprehensive counseling, medical, and other support services to the clients in our care. We provide a full array of residential, in-home, community based, wraparound, mental health, foster care, and adoption services with a service planning area throughout Southern California that covers Orange, Los Angeles, San Bernardino, Riverside and San Diego Counties.